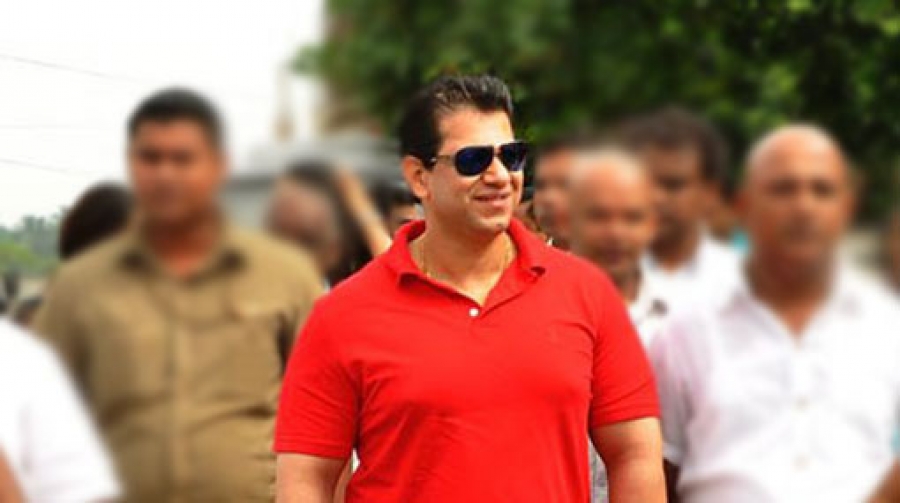 The Colombo High Court imprisoned Silva for life in 2016, over the murder of former MP Bharatha Lakshman Premachandra.

Presidential Commission appointed to investigate incidents of political victimisation had recommended the release of Duminda Silva.

According to the Morning newspaper, final arrangements had been finalised earlier to grant a special presidential pardon for the release of the MP today. (NewsWire)