A fundamental rights (FR) petition has been filed against the police using quarantine regulations, issued by the Director-General of Health Services to mitigate the spread of COVID-19,  for crackdown on protesters. 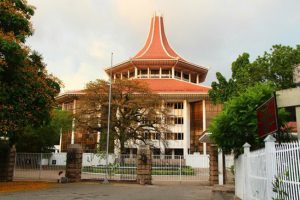 The petitioners have sought the Supreme Court to deliver an order declaring that the conduct of the police has violated the fundamental rights of the people.