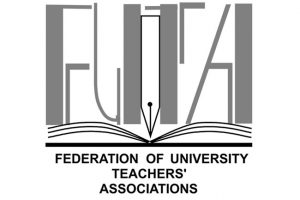 The Federation of University Teachers Associations (FUTA) has decided to withdraw from online teaching activities from today (28) in protest over the controversial Kotelawala National Defence University Bill.

FUTA President, Prof. Shyama Banneheka stated that the proposed bill would privatize free education and that they have decided to pull out from online education to protest against attempts to move the bill.

However, State Minister Anuradha Jayaratne says that the government is yet to reach a final decision regarding the proposed bill.

Meanwhile Dr Wasantha Bandara of the National Organizations Collective stated that the Kotelawala National Defence University Bill should be prevented from been brought forth even with amendments.