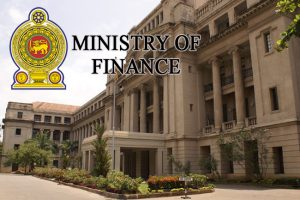 The Cabinet sub-committee appointed to recommend solutions for the disparities in the salaries of teachers and principals has handed over its report to the Ministry of Finance.

A discussion between Finance Minister Basil Rajapaksa and the members of the Cabinet sub-committee was held on Friday evening (August 20).

After the relevant report is studied by the Finance Ministry officials, it will be presented to the Cabinet of Ministers during its meeting next week.

Earlier this month, a four-member committee was appointed by the Cabinet of Ministers to look into the disparities in the teachers-principal salaries.