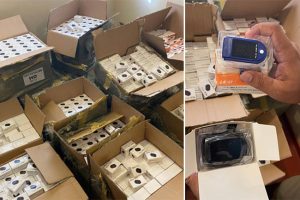 Sri Lanka Customs has successfully foiled an attempt to smuggle in a consignment of oximeters through the air cargo terminal of the Bandaranaike International Airport (BIA).

An individual, posing as a clearance agent, had produced forged documents to the officials of SriLankan Cargo to get the oximeters released.

Later, the officers attached to the Customs Preventive Division intercepted the shipment at the exit point, after finding out that the oximeters were being released without submitting the approval of National Medicines Regulatory Authority (NMRA) and payment of taxes to Sri Lanka Customs.

During the inspection, a total of 4,200 oximeters packed in 21 cartons were taken into custody by the Customs officials.

The suspect arrested over the incident has been remanded until September 21 after being produced before Negombo Magistrate’s Court on Tuesday (Sep. 07).

The Customs Preventive Division officials are conducting further investigations into the incident. 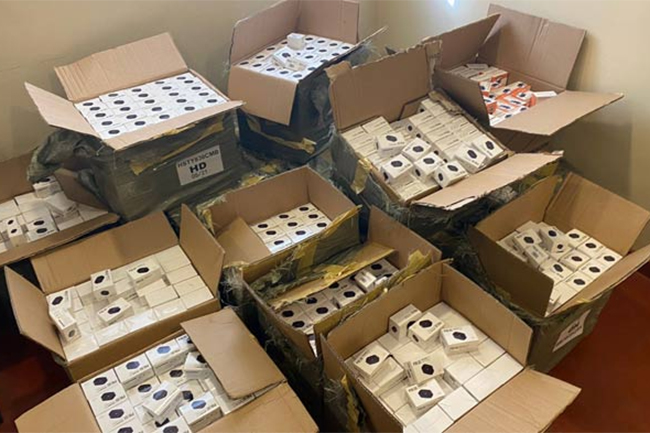 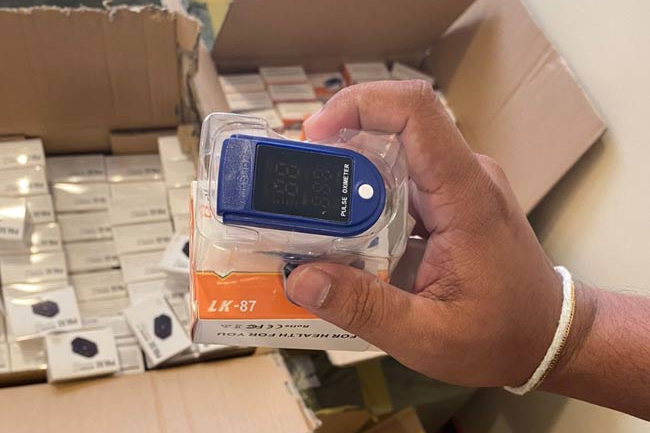 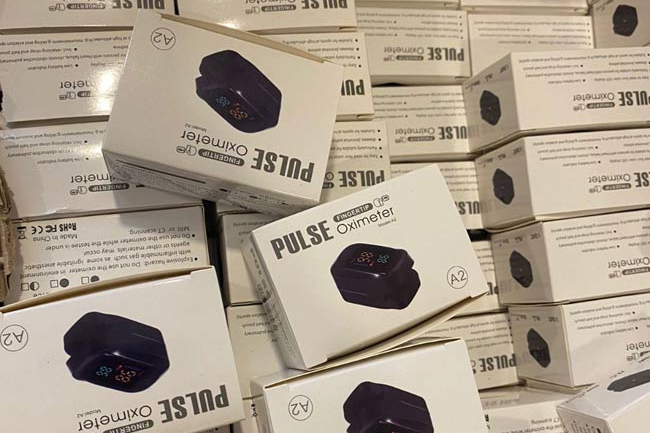