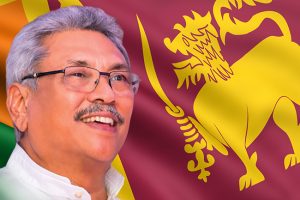 This year’s session is scheduled to open on September 14 in New York, United States.

The main policy-making body of the UN meets in regular sessions from September to December each year, and thereafter as required. It discusses specific issues through dedicated agenda items or sub-items, which lead to the adoption of resolutions. – ada derana