The Criminal Investigations Department (CID) has received a complaint against State Minister Lohan Ratwatte in connection with the incidents at the Welikada and Anuradhapura prisons. 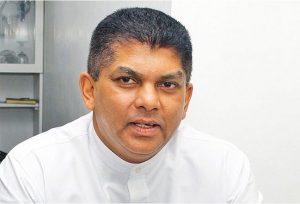 The Bar Association of Sri Lanka (BASL) yesterday said that such acts should be investigated fully and impartially and if proved be visited with penal consequences.

“It is imperative that independent and impartial investigations into these alleged criminal acts are conducted expeditiously,” the BASL said in a statement. – ada derana