It has been decided to appoint a retired judge to hold an independent inquiry into the recent incidents at the Welikada and Anuradhapura prisons. 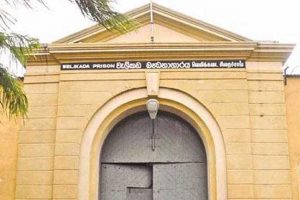 Minister of Justice Ali Sabry mentioned at the Parliament today (September 22) responding to a query by MP Gajendra Kumar Ponnambalam.

The recent riotous behavior of State Minister Lohan Ratwatte at the Welikada and Anuradhapura Prisons while under the influence of alcohol became a controversial topic of interest in recent days. – ada derana