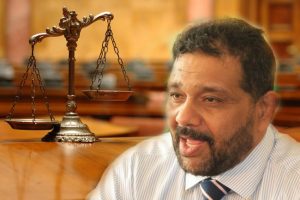 Salley, who is currently receiving medical care at the Colombo National Hospital, was not produced before the court when the case was taken up before Colombo Chief Magistrate Buddhika Sri Ragala this morning (Sep. 28).

On March 16, the Leader of the National Unity Front (NUF) was arrested by the CID and was detained under the provisions of the Prevention of Terrorism (PTA).

The arrest was made over several controversial remarks Salley had made at a press conference with regard to the law of the country. – ada derana