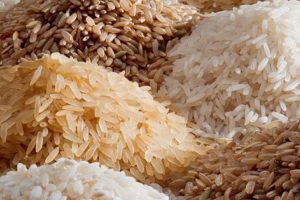 The following prices of three types of rice per kilogram were announced by the chairman of the association, Dudley Sirisena during a media briefing held today (Sep. 28).

The mill owners have also decided to purchase paddy from farmers at following rates:

The Cabinet of Ministers yesterday decided to remove the price control imposed on rice and import a buffer stock in a bid to prevent any possible shortage.

Accordingly, the Gazette notification issued imposing a maximum wholesale and retail price on rice has been cancelled.