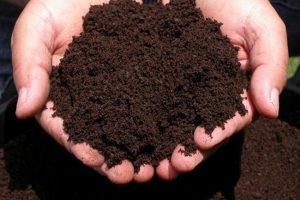 The decision was taken after harmful bacteria were identified in tested samples sent by the relevant company.

Although the laboratory test results had revealed that the samples contained harmful microorganisms and bacteria, fertilizer stocks imported from the said Chinese company have been distributed among the farmers after changing the laboratory records, Minister Aluthgamage added.

In this backdrop, the focus of the government has fallen on providing sufficient fertilizer to the farmers without any shortages for this year’s Maha Season, he noted.

“As a responsible government, we will continue to ensure that harmful fertilizers are not imported to Sri Lanka,” the Agriculture Minister stressed. – ada derana