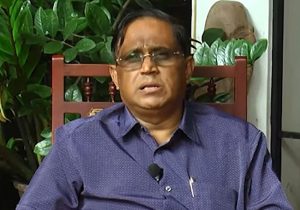 Local milk powder importers are looking to re-export the milk powder stocks to Indonesia and Bangladesh as Sri Lankan banks have not issued US dollars to release the stocks stuck in the port.

Central Bank of Sri Lanka (CBSL), yesterday (September 29) released USD 50 million to 02 state-owned banks in order to release the containers of essential items that are stranded at the port.

However, a discussion held between the Minister of Ports and milk powder importers last afternoon revealed that the issuance of US dollars by private banks will be delayed.

The Milk Powder Importers Association stated that it is expected to re-export the stocks of milk powder held at the Colombo Port as this issue has not been resolved as of yet.

Lakshman Weerasuriya, a member of the Association, said they were looking into the possibility of taking such a step as there was a risk of milk powder expiring. – ada derana