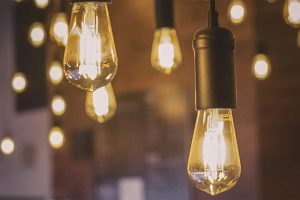 The electricity supply has been restored in the Southern Province and parts of Western Province following a major disruption.

The entirety of the Southern Province and Pannipitiya, Dehiwala, Ratmalana, Horana, Matugama areas in the Western Province were hit by a power outage earlier today.

The Ceylon Electricity Board (CEB) stated that situation was caused by a breakdown of sub-grids. – ada derana