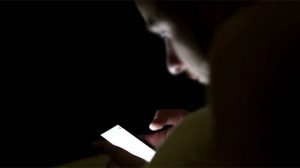 The Sri Lankan government today said it is preparing to gazette a new bill drafted to prohibit any form of obscene publications and that the bill will be presented to the Parliament for approval.

Approval was given at the Cabinet meeting held on 21st September 2020 to draft a bill in order to introduce a new law to deal with obscene publications produced through Information Technology and the other media.

Accordingly, the Attorney General’s clearance has been received for the Bill that has been drafted by the Legal Draftsman.

As per Cabinet of Ministers has given their consent to publish the said Bill in the Government Gazette and subsequently submit it to the Parliament for approval, the government said today. – ada derana