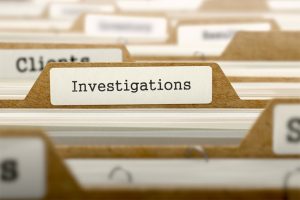 The Terrorism Investigation Division (TID) has launched investigations into 702 Sri Lankans who are allegedly linked to the members of the Islamic State in Iraq and Syria (ISIS) operating from India.

The TID has informed the Colombo Additional Magistrate of the matter on Monday (November 01).

According to Ada Derana correspondent, details of suspected Sri Lankans in question had come to light while looking into the mobile phone of an alleged ISIS member arrested by the Indian Intelligence Services.

Footage of sermons, voice recordings and images of the ringleader of Easter Sunday terror attacks, Zahran Hashim, were also discovered in the mobile phone.

The suspect is currently being interrogated under detention orders, the TID has further told the court. – ada derana