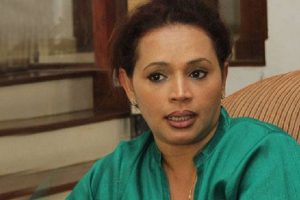 National List MP Diana Gamage has filed a petition with the Supreme Court challenging the decision taken by Samagi Jana Balawegaya (SJB) to expel her from the party.

The petitioner pointed out that the SJB moved to suspend her party membership for voting in favour of the 20th Amendment to the Constitution which was passed in Parliament with a two-thirds majority.

The respondents have not carried out a fair disciplinary inquiry before suspending her party membership, Gamage alleged, adding that it is in violation of the principles of natural justice.

Accordingly, she has requested the Supreme Court to issue an order revoking the SJB’s decision to suspend her party membership. – ada derana