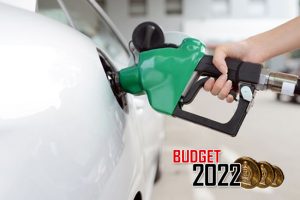 Budget 2022 has put forward a proposal to reduce the fuel allowance provided to ministers and government officers by 5 litres per month and to cut down the telephone expenses of government institutions by 25 percent.

This was suggested by Minister of Finance Basil Rajapaksa in the budget speech, delivered in the Parliament today (November 12).

“I firmly believe that the public sector should also contribute to promoting national savings. For this, it is also required to reduce Recurrent Expenditure,” the lawmaker noted.

He also proposed to slash the provisions for electricity by 10 percent in order to encourage the shift to electricity generated through solar power.

Minister Rajapaksa said the secretaries to ministries and heads of institutions are required to take action to deploy those concentrated in urban areas into the peripheries. – ada derana