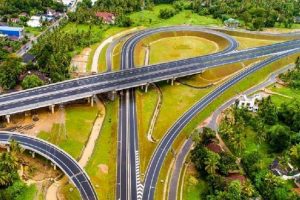 The Mirigama-Kurunegala section of the Central Expressway is scheduled to be vested with the public on November 28.

The construction work of the expressway began in 2017. – ada derana