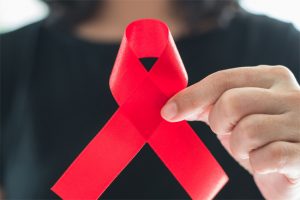 Official figures showed that the Human Immunodeficiency Virus (HIV) has spread the most among youths in the 15 – 24 age group within the past five years, the National STD/AIDS Control Programme says.

According to its director Dr. Rasanjali Hettiarachchi, an estimated number of 3,700 HIV infections have been diagnosed in Sri Lanka.

Only 60 percent of patients with HIV are taking medications, while the remaining 40 percent living in the community is unaware that they are infected.

As an increase is observed in the detection of HIV cases among the youths aged between 15 – 24 years, Dr. Hettiarachchi stressed that it is imperative to provide sex education to the youths.

Nearly 90 percent of the time, unsafe intercourse practices is identified as the main reason for the spread of HIV among the younger population, she noted. – ada derana