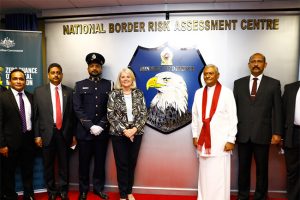 Fulfilling a long-felt need in the country, Border Risk Assessment Centre (BRAC) in Sri Lanka was ceremonially inaugurated on Monday (Dec 20) at the Suhurupaya building complex in Battaramulla.

According to the Defence Ministry, the BRAC was established as part of Sri Lanka’s Integrated Border Management (IBM) strategy under the Ministry of Defence of Sri Lanka with technical support from the International Organization for Migration (IOM) and funding assistance (US$ 5 Million) from the government of Australia.

The BRAC in Sri Lanka was established under the patronage of President Gotabaya Rajapaksa in order to facilitate a new intelligence platform directly under the Ministry of Defence which will allow Sri Lankan Border Management agencies to share their collective intelligence, systems, resources, and real-time data to enable lawful travel and trade while detecting and responding to unlawful activities.

Minister Chamal Rajapaksa and his Australian counterpart Karen Andrews unveiled a plaque at the outset to signify the inauguration of BRAC in Sri Lanka.

Along with the increasing numbers of people and goods crossing borders, countries have shifted to IBM systems for improved detection of cross border risks and as a measure to save costs incurred by running multiple systems.

IBM is a concept that contains greater coordination and cooperation between border agencies.

A total of 11 organizations involving cross border undertakings in the island are stakeholders of the BRAC in Sri Lanka and it would be operated 24/7 in order to ensure enhanced border management through strong inter-agency cooperation.

The opening ceremony was held in keeping with the stipulated healthcare guidelines to contain the spread of COVID-19. 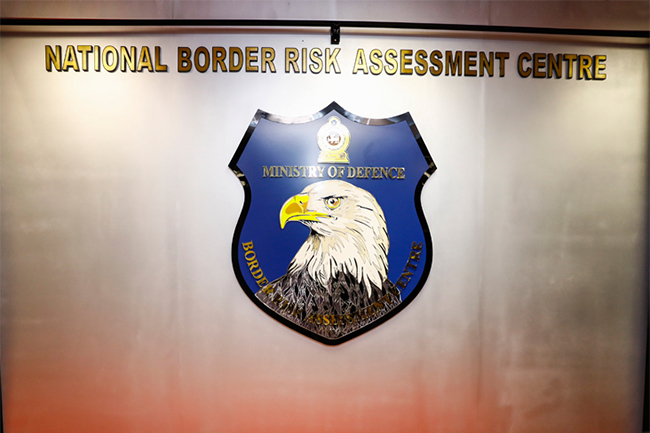 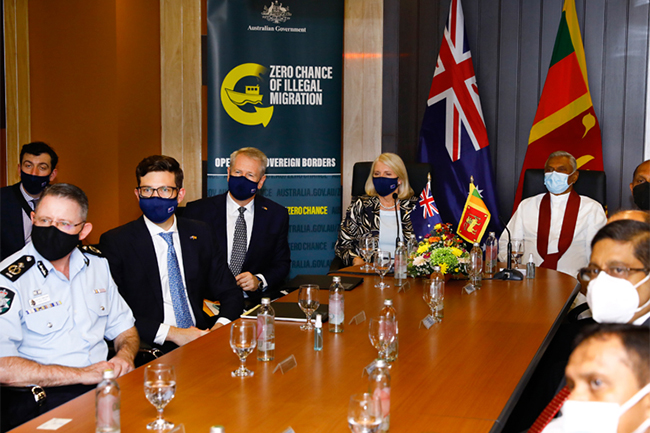 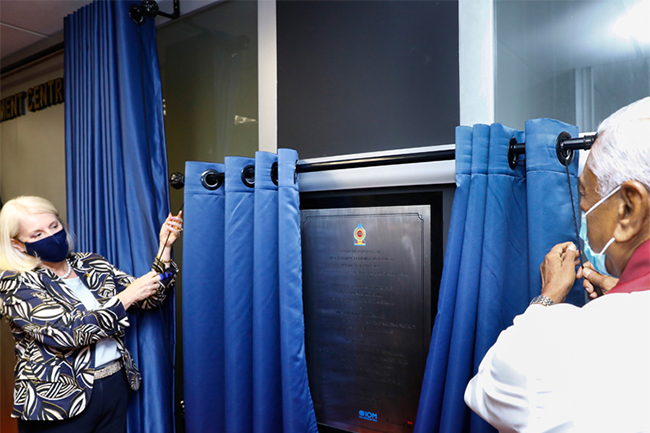 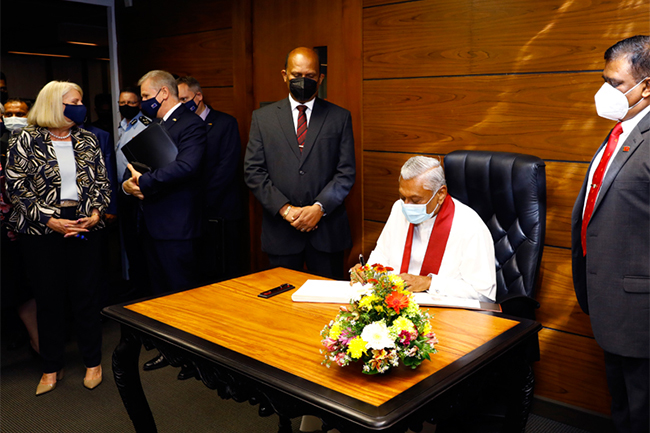 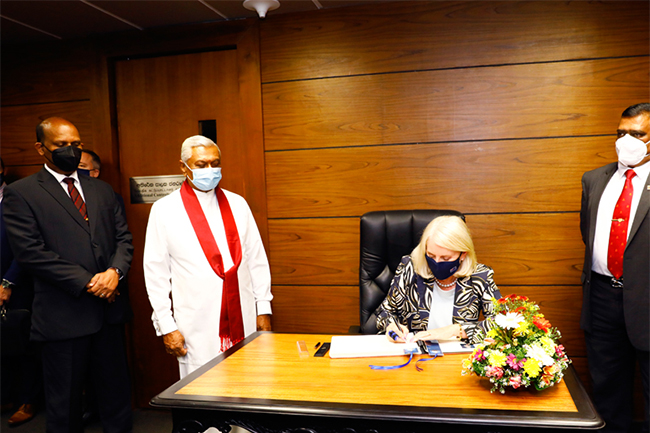