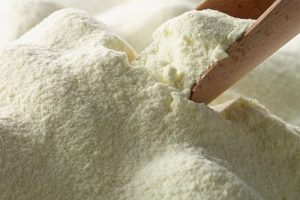 The ongoing shortage of milk powder is expected to continue for two more months as a result of the delays in shipping and the increase in warehousing charges, the importers say.

According to the media spokesman of the Milk Powder Importers’ Association Mr. Ashoka Bandara, the Letters of Credit could not be issued through banks due to the lack of dollars required to purchase the imported products.

He went on to note that local milk powder manufacturers should take measures to prevent the inconvenience caused to the consumers by the shortage of imported products. – ada derana