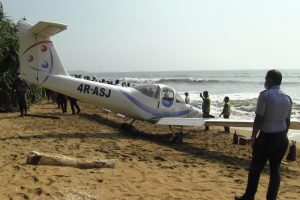 A light training aircraft of a private company has made an emergency landing on the beach in North Payagala, says the Sri Lanka Air Force (SLAF).

A rescue team of the air force station in Katukurunda has been dispatched to the scene.

As per preliminary investigations, the aircraft had made the emergency landing due to a technical fault.

Two individuals had been aboard at the time of the incident, however, no casualties are reported. – ada derana 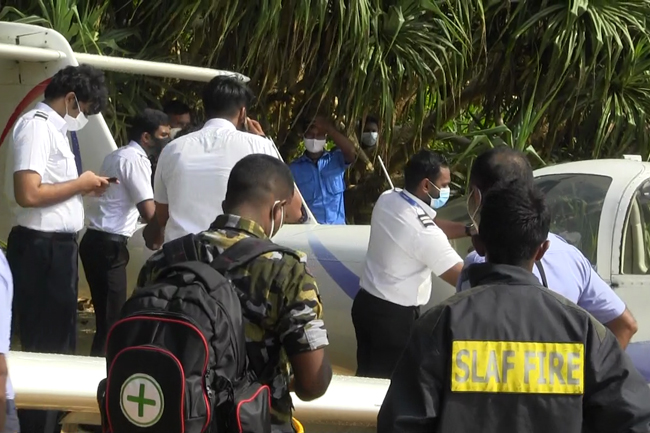 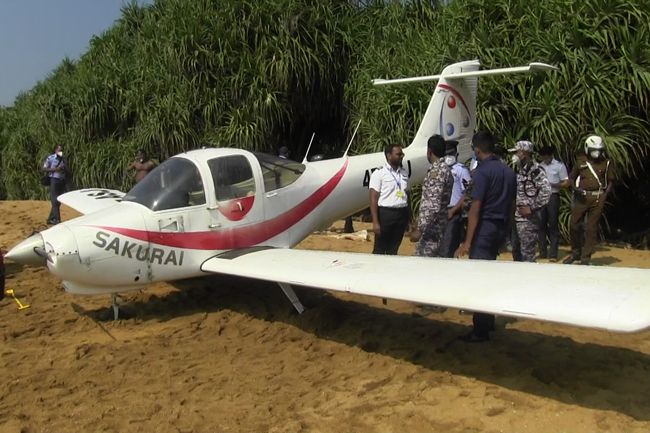 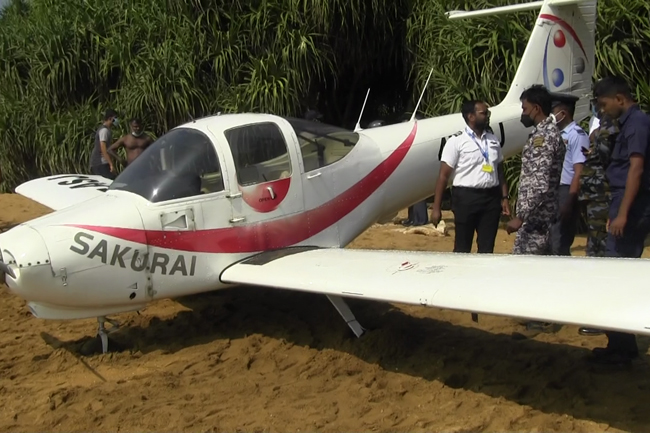 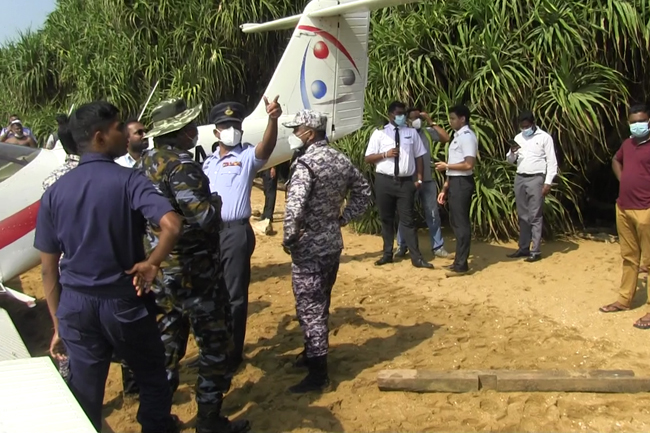 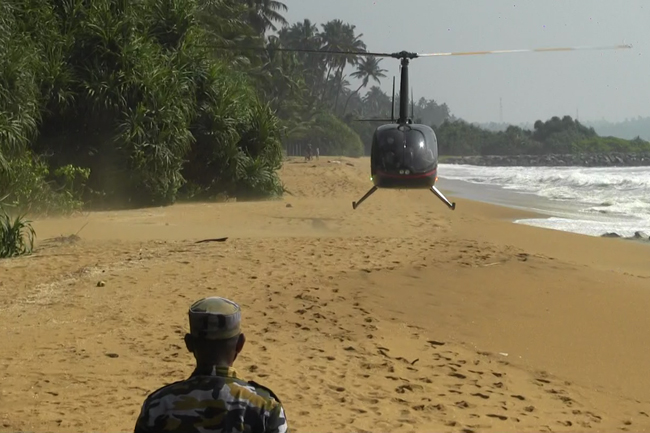 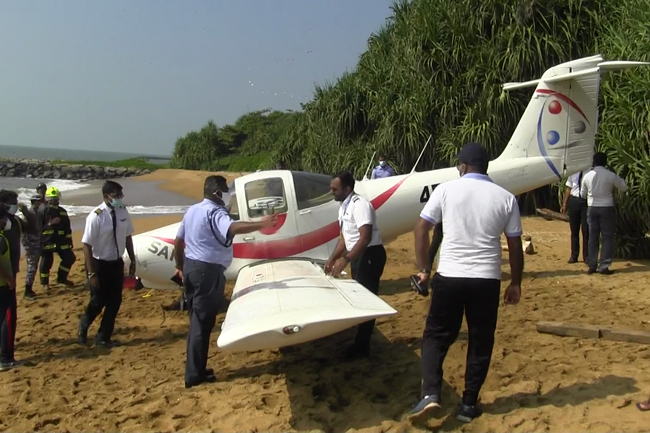