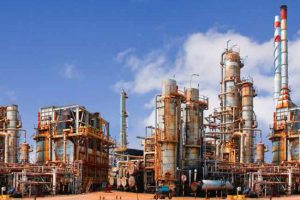 The Sapugaskanda Oil Refinery will remain temporarily closed from January 03 due to the shortage of US dollars for the purchase of crude oil, says Minister of Energy Udaya Gammanpila.

According to the minister, the refinery is expected to resume operations on January 30, 2022.

However, he went on to assure that Sri Lanka will not suffer a shortage of fuel due to the temporary closure of the refinery.

This announcement came after Sri Lanka temporarily halted the operations at the Sapugaskanda Oil Refinery last month in a bid to save foreign exchange through the suspension of crude oil imports. – ada derana