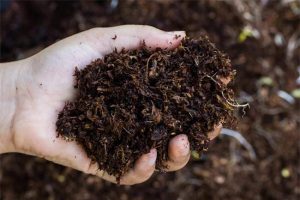 The first ship carrying the new organic fertilizer consignment from China is expected to arrive in Sri Lanka by the end of February or the first week of March.

According to reports, a total of 8,000 metric tons of fertilizer is slated to reach the island after getting clearance from laboratory tests.

Sri Lanka has purchased 96,000 metric tons of fertilizer in total from the company in question and these stocks are scheduled to be brought to Sri Lanka on multiple occasions.

Speaking to Ada Derana on the matter, the chairman of Colombo Commercial Fertilizer Company, Wijegunawardena said these stocks of fertilizer would be used for the upcoming cultivation season.

The payment was made after the Colombo Commercial High Court dissolved the enjoining order preventing the payment on Letter of Credit to the Chinese firm.

On January 03, the enjoining order in question was dismissed as all parties had agreed for a settlement to ship a new stock of standardized fertilizer.

In the meantime, Sri Lanka also plans to import 400,000 litres of liquid fertilizer from India by the end of this month.

Accordingly, one million cans of nano nitrogen liquid fertilizer are expected to be distributed across the island, Wijegunawardena said further. – ada derana