The Police Special Task Force (STF) has seized 3kg and 926g of ‘Hashish’ hidden in a house located at Mahawatta Road in Grandpass.

According to reports, the contraband was found hidden inside a secret bunker in the house.

The seized ‘Hashish’ consignment is estimated to be worth nearly Rs. 4 million, the STF said.

The enforcement authorities arrested a 34-year-old in connection with the incident. They also seized a scale and two mobile phones in addition to the contraband.

Further investigations into the incident are conducted by the Police Narcotics Bureau (PNB). – ada derana 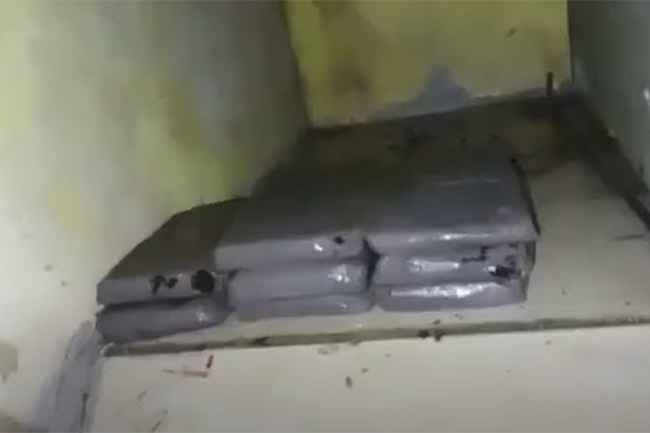