In a special operation carried out by Sri Lanka Navy, in coordination with the police and intelligence agencies, another drug-carrying foreign vessel was intercepted in international waters south of          Sri Lanka on January 26.

This foreign multiday fishing trawler, remaining on high seas with the intention of transferring the consignment to a local fishing vessel, had jettisoned approximately 200kg of heroin into the sea when it was approached by the navy.

During a further search of the vessel, the navy said it managed to recover about 250g of heroin and a satellite phone.

Accordingly, the navy nabbed 09 foreign suspects aboard in connection to this racket.

The apprehended suspects along with the foreign vessel were brought to the port of Colombo for further investigations today (February 03).

This coordinated operation paved the way to thwart the influx of another large quantity of illegal drugs to the country.

Sri Lanka Navy said it has been conducting regular anti-drug operations in waters around the island to help support the government’s ambition of rescuing the future generation from the menace of drugs.

Based on a coordinated intelligence operation of the navy, the police and intelligence agencies, this special operation was mounted by the Offshore Patrol Vessel SLNS Sayurala. Accordingly, the SLN ship, after about a two-week-long surveillance in international waters, had spotted the suspicious foreign vessel in question which remained on high seas about 1,081 nautical miles (nearly 2,002km) off Dondra, south of Sri Lanka.

When a special naval team was sent to search the suspicious foreign vessel, those who were aboard the vessel were spotted dumping several sacks upon realizing the presence of the navy.

It was later revealed that the racketeers had thrown overboard 08 sacks containing approximately 200kg of heroin.

Though the sea area concerned was searched by a team of naval personnel for jettisoned sacks of drugs, no clue was found from the sea area which was rough and has a depth of about 3,800m.

Investigations and legal proceedings into the incident are being conducted by the navy and Police Narcotic Bureau. Onward probes will be led based on the seized satellite phone. – Ada derana 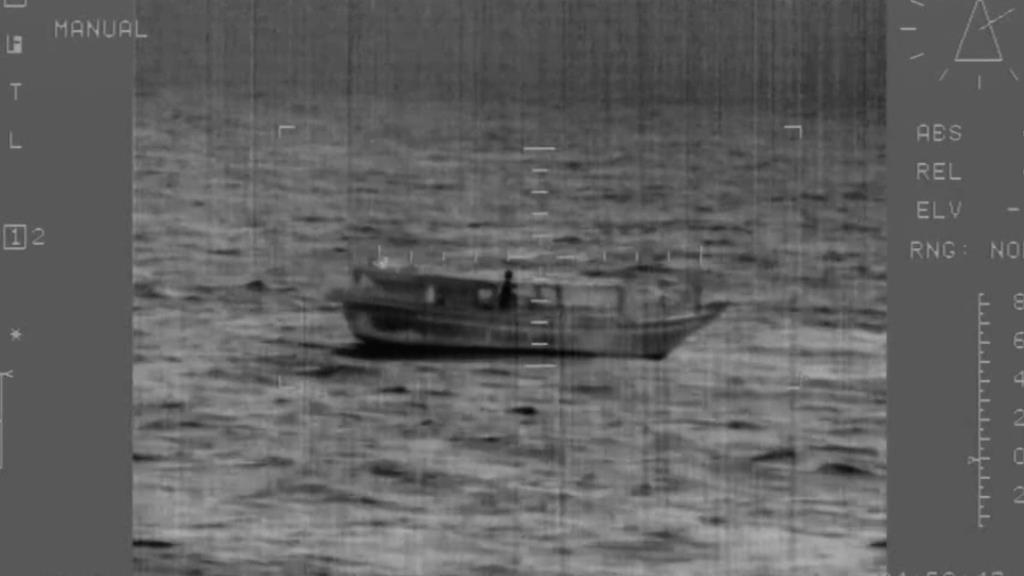 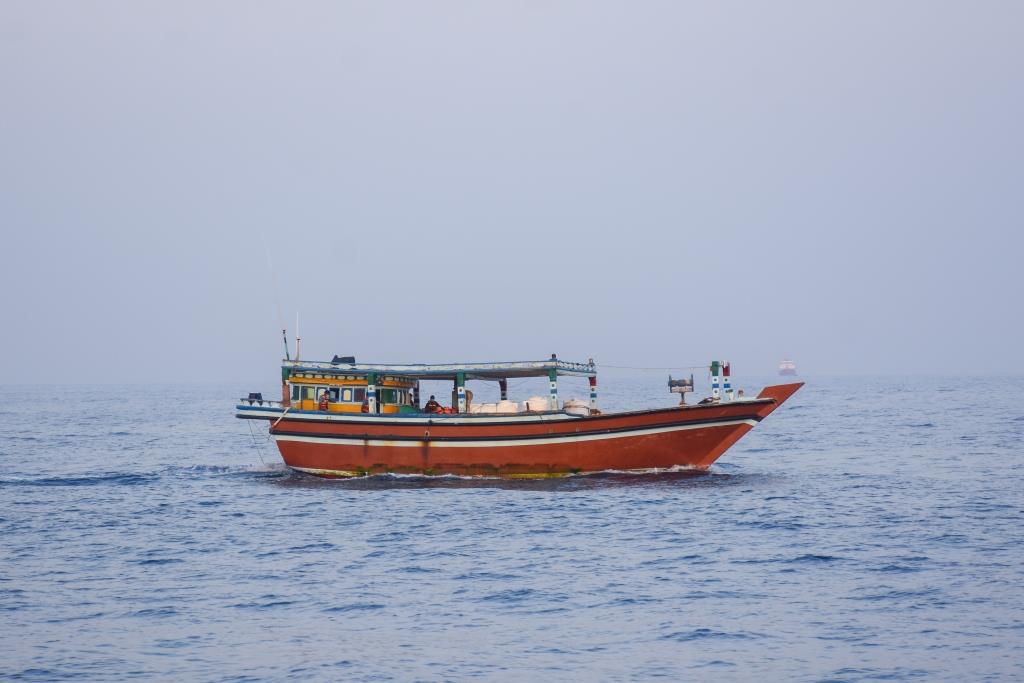 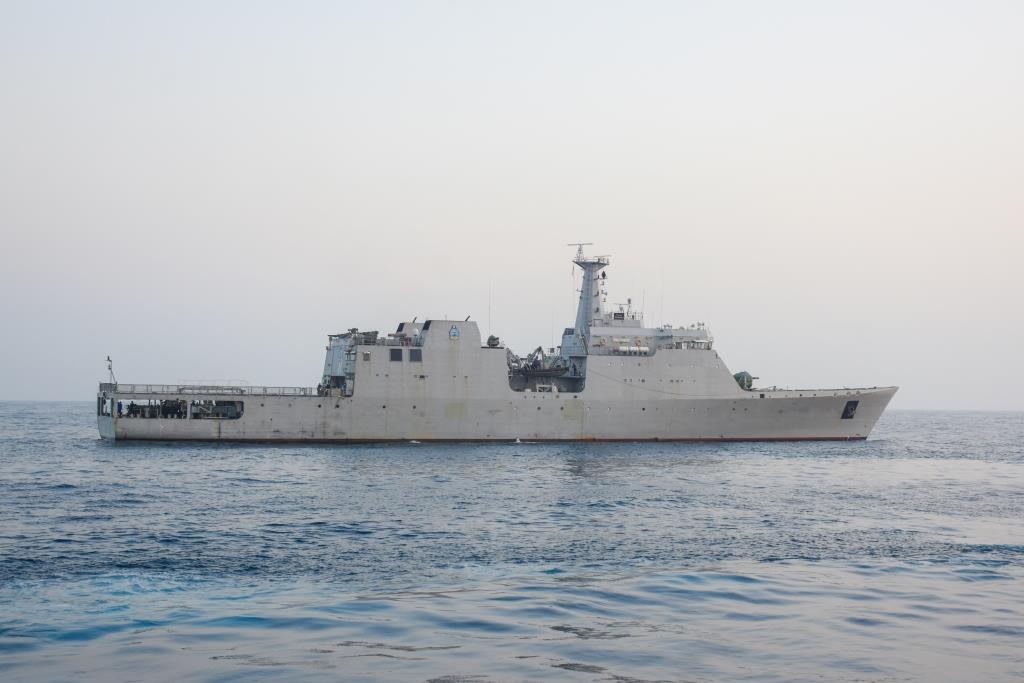 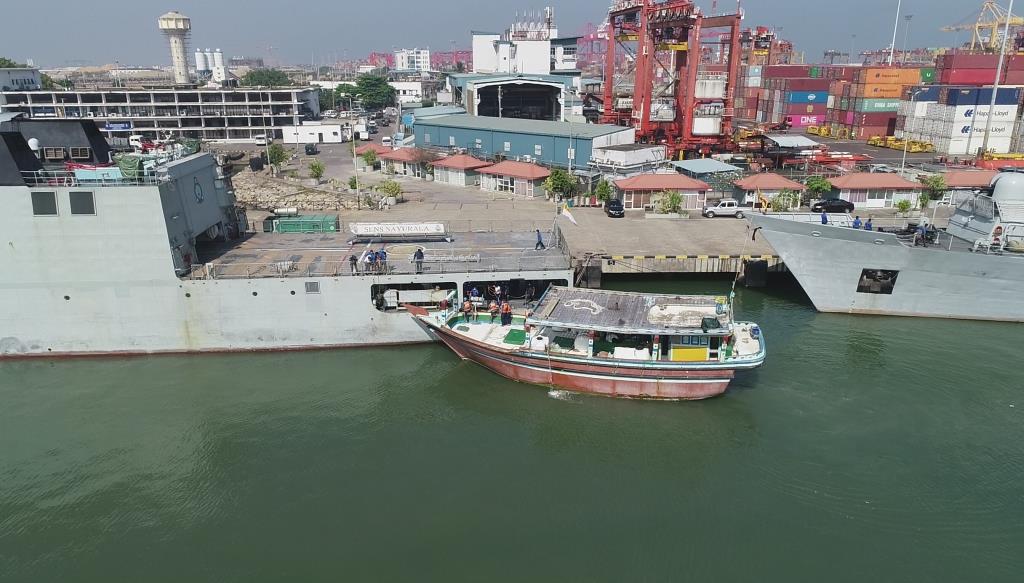 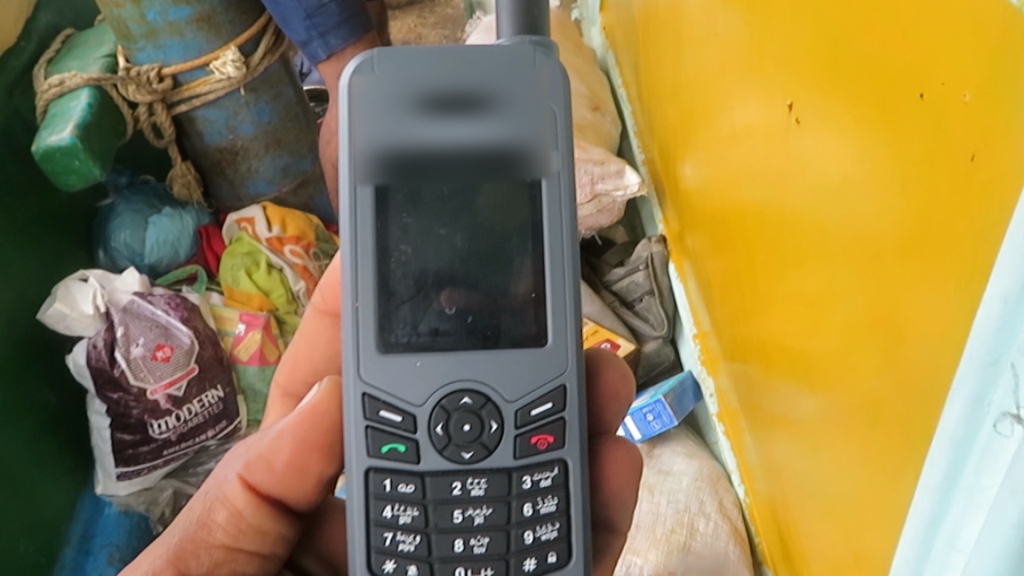 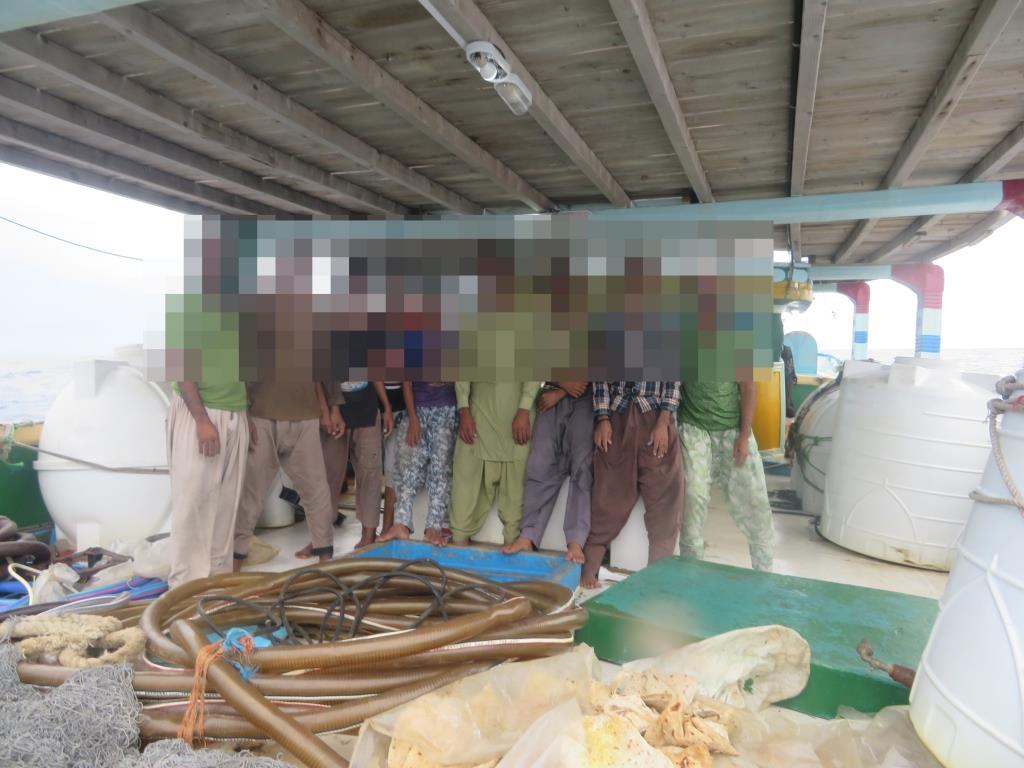