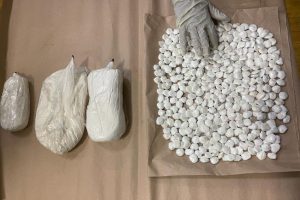 A foreign woman has been apprehended at the Bandaranaike International Airport (BIA) in Katunayake along with a haul of cocaine worth nearly Rs. 90 million.

The officers of Sri Lanka Customs attached to the airport managed to intercept the narcotics consignment upon inspecting the woman in question on suspicion.

Identified as an Indian national, the woman had arrived in Sri Lanka from Addis Ababa in Ethiopia via Dubai in UAE.

According to reports, the customs officers have seized a total of 2kg and 532g of cocaine hidden inside the suspect’s luggage.

The arrestee has been handed over to the Police Narcotics Bureau (PNB) following a preliminary inquiry. – ada derana 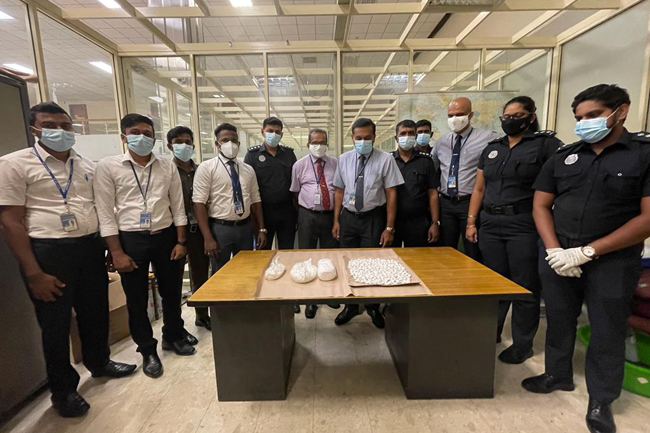