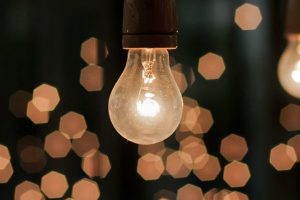 The Public Utilities Commission of Sri Lanka (PUCSL) has approved the request of Ceylon Electricity Board (CEB) for the power shedding schedule for Saturday (March 05).

Accordingly, the areas mentioned under groups P, Q, R, S, T, U, V, and W will experience a power interruption of three hours between 8.30 a.m. and 5.30 p.m. during the daytime.

The electricity supply for these areas will be interrupted again between 6.00 p.m. and 10.00 p.m. for a period of one hour.