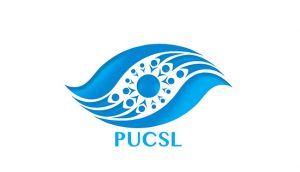 The Public Utilities Commission of Sri Lanka (PUCSL) has advised the government to take immediate action to appoint a suitable Member of Parliament as the Minister for the portfolios of Power and Energy.

This is due to the country electricity and petroleum industries which are in a crisis situation, PUCSL chairman Janaka Ratnayake said.

He said the appointment of a minister for these portfolios is required to execute immediate decisions to provide these essential services to the consumers of the electricity and petroleum industries.

The entire Cabinet of Ministers, except for the Prime Minister, had resigned late last night amidst ongoing protests across the island fueled by the prevailing economic crisis.

However, this morning the President appointed four Ministers to “maintain the affairs of the Parliament and other functions of the country legitimately and stably” until a full Cabinet is appointed.