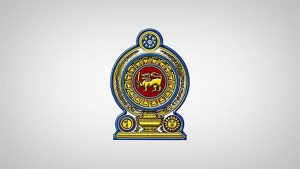 The Ministry of Public Administration says that a committee has been appointed to look into the possibility of granting 05 years of leave to government employees to work in the private sector.

Secretary to the ministry Mr. M.M.P.K. Mayadunne stated that a seven-member committee has been appointed for this purpose and that the said committee is to submit its report to the Cabinet of Ministers within two weeks.

Incidentally it has been decided at the Cabinet meeting held on June 13 to grant leave with no pay, to be spent in or out of the country, to public officers under special provisions, deviating from the provisions existing in the Establishments Code regarding the granting of leave with no pay, until further notice.

Accordingly, public officers are able to obtain leave with no pay to be spent out of Sri Lanka subjected to a total period of five years at the maximum, so as to be able to make it applicable to the seniority and pension of the officer to leave abroad or to engage in an employment in a foreign institution. – ada derana