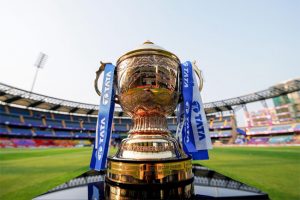 A total of 991 players have signed up to be a part of the TATA Indian Premier League (IPL) 2023 Player Auction.

The auction is scheduled to take place on 23 December, with 786 uncapped and 20 players from Associated Nations.